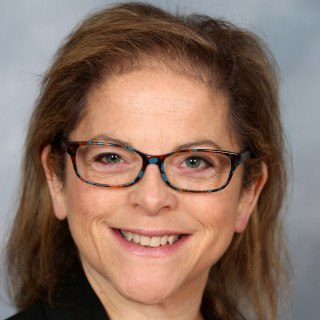 Deborah Kaminetzky is the founding member of Kaminetzky Law & Mediation, P.C. Prior to starting the firm Ms. Kaminetzky was an associate at a local litigation firm where she primarily practiced matrimonial and family law. Deborah is a member of the New York State Council on Divorce Mediation, Family and Divorce Mediation Council of Greater New York, National Association of Divorce Professionals, American Bar Association (Dispute Resolution, General Practice, Solo and Small firm Division and Law Practice Management Sections), New York State Bar Association (Business, Dispute Resolution, Estate, Family Law and General Practice Sections), Nassau County Bar Association (where she serves as Vice-Chair of the General and Solo Committee, and is active in the Community Relations and Public Education and Women in the Law committees), Nassau County Women’s Bar Association. Ms. Kaminetzky serves on the Board of Directors of the Yashar Attorney and Judges Chapter of Hadassah as a Vice President, and was their Woman of the Year 2012. Deborah graduated from New York Law School in 1991 and the University of Michigan, Ann Arbor in 1986. Ms. Kaminetzky was admitted to the First Department in 1991 and the US Supreme Court in February of 2015. Deborah is on the Matrimonial fee dispute arbitration panel for Nassau County. She has expanded her alternative dispute resolution practice having completed a Mediation certificate program in December, 2013,an advanced Mediation certificate in December of 2015. More recently she completed a divorce mediation certificate. Ms. Kaminetzky has spoken to various groups on topics including matrimonial law, technology and social media use, and disaster preparedness for business.