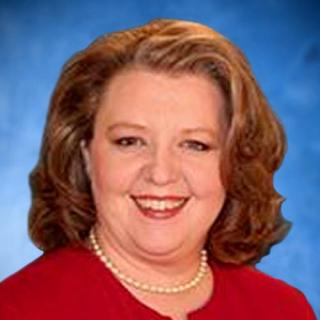 Mrs. Coleman-Fron was born in Wichita Falls, Texas but grew up in the Metroplex where she graduated from Irving’s MacArthur High School in 1988. Mrs. Coleman-Fron received a Bachelor of Arts degree from Midwestern State University in Wichita Falls, Texas with double majors in Political Science and Criminal Justice in 1992. From there, she earned a Juris Doctorate from Oklahoma City University School of Law in 1995. Mrs. Coleman-Fron was licensed by the State Bar of Texas in November 1995. She has also been admitted to the United States Northern and Eastern Districts of Texas. During her career, Mrs. Coleman-Fron has practiced in the areas of family law, personal injury, worker’s rights and general business law. Her primary focus now is on all aspects of family law including, divorce, child custody, child support, spousal support, child protective services, modifications, military divorces and adoptions. Mrs. Coleman-Fron also handles collaborative divorce cases and has served as a mediator for both Civil and Family cases. Mrs. Coleman-Fron believes strongly in being an advocate for her client’s rights while always keeping the best interests of the family as a goal.