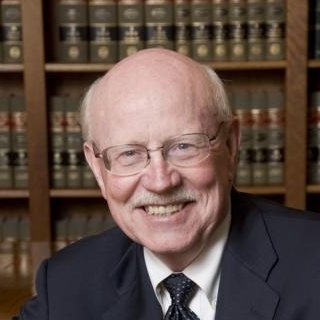 I grew up on Badger Mountain, in Eastern Washington, on a dry land dirt farm in an area the locals refer to as "Poverty Point." No TV. No electricity. No inside plumbing. But we did have books -- lots of books. I talked before I could walk, and carried a book everywhere, so my dad used to pat me on the head and say "This one's going to be a lawyer." He knew what kind of a lawyer I would be: a lawyer for real people, not a lawyer for big corporations -- a lawyer for the little guy with a big case.

The administrators at Whitman College couldn't understand how a kid from Poverty Point could score so well on the college entrance exams, so they offered me a scholarship. Moving to Whitman in Walla Walla was a move to a bigger town for me, and like many kids my age, I wanted to move to an even bigger city. That took me to Stanford Law School near San Francisco, where most of my graduating class went on to large firms in New York, L.A., Seattle, or D.C. But by then I had realized I wanted to move back to the Pacific Northwest.

As an injury lawyer I started out in 1972 doing whatever came in the door, mostly trial work, and soon found that helping people who had been injured through no fault of their own and who were stuck dealing with a heartless insurance company was the perfect place to accomplish my three goals in life: to do good, to do well, and to have fun doing it.

My family has a long history in horse racing -- my Uncle Lloyd raced as a jockey for 25 years. You build a law practice just like you build a career as a jockey. At first you get only horses no one else wants to ride. If you can get a few of those horses to finish better than next to last, you get a mount that has a chance to finish in the money. And if you can ride a few of those horses into Win, Place or Show, eventually stables with fast horses looking for successful jockeys find you. So it has been with my personal injury law practice: good results in small personal injury cases brought larger claims, and eventually, after winning a few million dollar settlements and verdicts, I got the opportunity to choose exactly who I wanted to represent.

Ironically, it turned out to be the same people my dad thought I should fight for: the little guy with the big case. Real people who are in the wrong place at the wrong time and get injured because someone isn't being careful -- and who are stuck dealing with an insurance company that refuses to honor their injury claim. 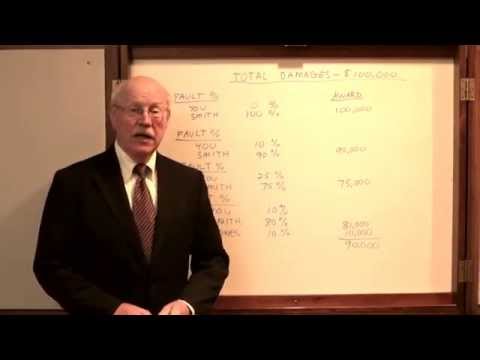 What happens if more than one person is responsible for an accident?

What happens if more than one person is responsible for an accident? 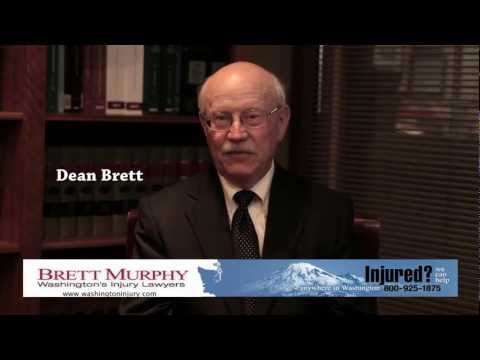 What money damages are available in a personal injury case?

What money damages are available in a personal injury claim? 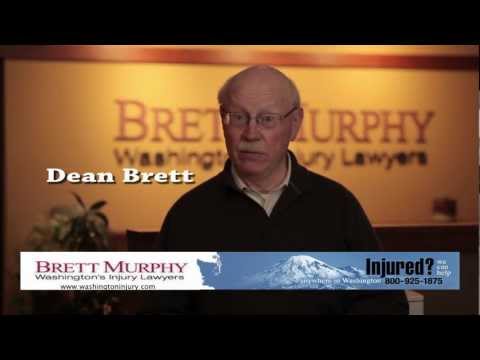 How to use Internet ranking and rating services to find a lawyer.

How to use Internet ranking services to find a lawyer.

Where Does Brett Murphy Practice?

What kind of cases does Brett Murphy handle?

How does the insurance claim process work?