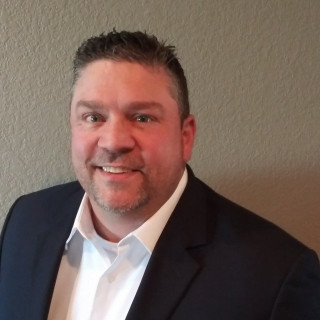 10 Easy Ways to Win Your Custody & Support Case and Save Money!
self published
2010

Q. Can you sublease other rooms in a condo you're renting/living in and charge higher rent?
June 23, 2021
A: First, it depends on the terms in your lease agreement. Most lease agreements provide that subleasing is not allowed unless you get the written consent of the owner/landlord. You should review your lease to see what is states about subleasing. Secondly, it also could depend on whether the HOA of the condo has any restrictions, such as no more than one family living in a unit, or perhaps a restriction that limits the amount of renters allowed in the complex. If you are permitted to sublease, you may be able to charge higher rent if you can get it and there aren't any restrictions on how much you can charge (i.e rent control restrictions, etc.).