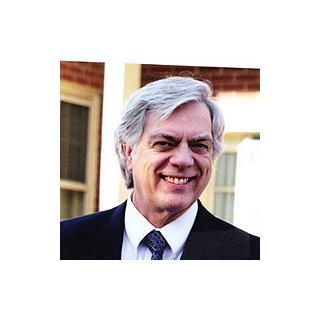 A lifelong Lancaster resident, David received a Bachelor of Arts degree with honors from Franklin and Marshall College, and, after graduate work at The Pennsylvania State University, earned his Juris Doctor at the Dickinson School of Law.

He has been admitted to practice before The U.S. District Court for the Eastern District of Pennsylvania, The U.S. Court of Appeals for the Third Circuit, and The U.S. Supreme Court. He has been a divorce master and has received a number of appointments by judges, such as master in partition.