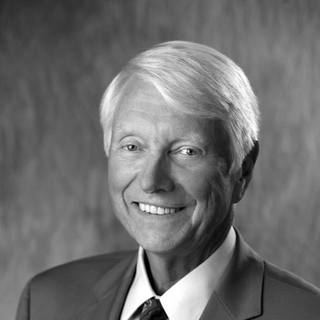 Former school teacher, David Vereeke, is a partner in the firm. He brings extensive trial experience to the group having tried many jury trials in Dallas, Tarrant, Collin, Denton, Parker, Palo Pinto, Upshur, and Harris Counties. He believes in helping to keep people in their homes. When a person has had their home wrongfully foreclosed, that person has been betrayed by their mortgage company. One of his mentors, Gerry Spence, has convinced him that betrayal is the most powerful theme a wronged person can have in trial. Mr. Vereeke has obtained jury verdicts and settlements of over $60,000,000 in his 39 year career. He tried his first jury trial November 3,1975. He believes who is on the jury is more important than the facts of the case. He spends a lot of study time and practice time getting ready for jury selection. As his mentor, Gerry Spence, says, “You have to show them yours, before they will show you theirs.” And by the way, he won that 1st jury trial in November 1975. Mr. Vereeke has handled over 5,000 personal injury cases in the 39 years he has practiced law in Dallas. The cases range from premises liability (slip and fall) to car/truck crashes to product liability. In 2001, he had a Stowers liability jury verdict that forced the insurance company to have to pay twice the amount of the policy limits. A Dallas County jury awarded his client the largest slip and fall verdict for the year 2003. The year 2006 saw a jury award Mr. Vereeke’s client the largest car wreck verdict in Denton County for that year. He is also a charter member of Stonebriar Community Church and has been a facilitator of the divorce recovery program since the program began in 2000. Mr. Vereeke joined the firm August 16, 2010 and is excited about trying cases with his old friend Jack Peacock and the Gagnon, Peacock, and Vereeke team.

Associate
American Board of Trail Advocates
2009