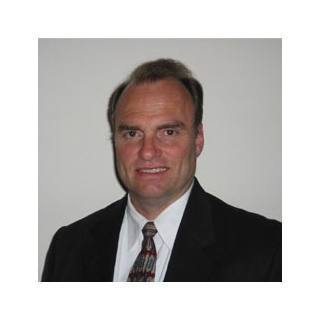 David Thorpe is originally from the Detroit Michigan area, but since 1988 he has been a resident of Tampa, Florida.

Hiring a lawyer is an important decision that should not be based upon advertisements alone. Before deciding who to hire, ask to receive information about the lawyerÃ¢s qualifications and experience in handling contested mortgage foreclosure cases.