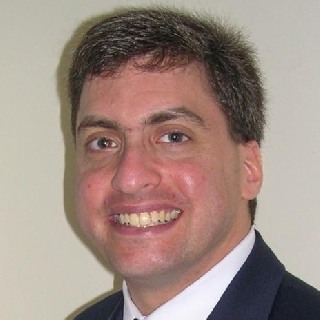 Mr. Rich earned his Juris Doctor Degree from the Columbia University School of Law. He earned his Bachelor of Arts Degree with Honors in English from the University of Pennsylvania, where he was a Benjamin Franklin Scholar. Mr. Rich is admitted to practice in New York, New Jersey, and the District of Columbia, and in the U.S. District Courts for the Southern and Eastern Districts of New York and for the District of New Jersey. He is a member of the New York City Bar Association.

District of Columbia
Since 1997

Executives And Professionals In New York: Your Rights At Work
Jacobs & Whitehall
January, 2021

Terminated Investment Bankers and Financial Services Employees May Be Entitled to Recover Their Unpaid Bonuses, Despite Employment-Related Documents Which Render Such Bonuses 'Discretionary' or Which Restrict Bonuses to Active Employees
American Academy of Financial Management Global Online Journal
April, 2009