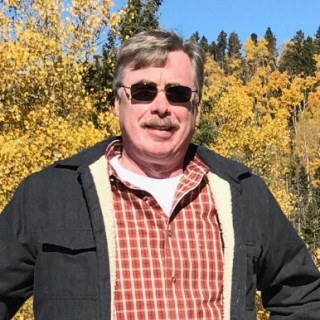 David Enos has been serving the Panhandle for over 20 years as a legal advocate and active community volunteer. David is a native Texan and received his bachelors decree from Texas A&M School of Architecture in 1986. He worked in the architecture and design field in Boston and Los Angeles for over nine years and as a real estate agent and mortgage broker in Beverly Hills. David was one of the founding members of the East End Community Action in Hollywood that forced the City to redesign its services to the homeless. They launched an urban revitalization that coordinated law enforcement, real estate developers and citizens to reclaim the city’s east side and implement a redevelopment program that transformed the neighborhood into a thriving community.

David graduated from Loyola Law School in Los Angeles with his Doctorate in Jurisprudence in 1995. Having decided to return to his Texas roots David moved to Amarillo and began practicing law that year. For over 20 years he has focused his efforts in protecting the rights of panhandle residents. Licensed to practice in Federal and State Courts, David has helped many satisfied clients in bankruptcy, divorce and criminal matters.

David is also a tireless volunteer for the children of Amarillo serving the Boy Scouts as a Scout Master and coaching hundreds of children in baseball, basketball and hockey. His love of children is a major source in his commitment to help families through tough times.