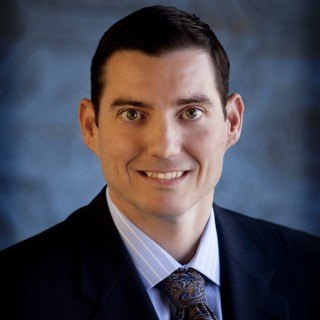 David E. Mastagni is a partner with the law firm of Mastagni Holstedt, APC, who specializes in labor and employment law representation of public safety employees, including trial and appellate litigation in California and federal courts. In particular, he handles complex civil, class action and collective action litigation, claims arising out of the Fair Labor Standards Act (FLSA), the U.S. and California Constitutions, the California Public Records Act (CPRA), the Public Safety Officers Procedural Bill of Rights (POBR), the California Labor Code, the Meyers-Milias-Brown Act, and other statutes protecting the rights of employees.
Among his other legal activities, David is an experienced panel attorney for the Peace Officers' Research Association of California (PORAC) Legal Defense Fund. He frequently gives lectures on the POBR, critical incident investigations, labor relations issues, the FLSA and other employment related issues.
David has attained the highest Peer Review Rating of AV Preeminent by Martindale-Hubbell and was named to Super Lawyers Northern California Rising Stars from 2011-2014 and to Super Lawyers Northern California 2015-2017. He was named to the Best of Bar from 2013-2016 by the Sacramento Business Journal. From 2015 through 2017 he was named Top Attorneys in Sacramento by Sacramento Magazine.