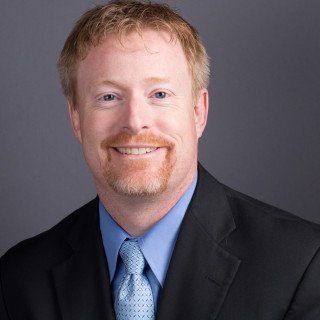 Solving your legal problems without judgment. I help people obtain favorable results through some of the most difficult times of their lives.

I have been representing persons accused or suspected of criminal wrongdoing since 2010. I have been featured in television news stories with Randy Travis’ Fox 5 Atlanta I-Team Investigations, and CBS-46 investigations into the Walton County Sheriff’s Department corruption and drug investigations. I am a guest lecturer for the Georgia Association of Criminal Defense Lawyers and Gwinnett County Bar Association.

I have spent 22 years in the courtroom both as a prosecutor and a defense attorney. I have worked for the Gwinnett County Solicitor’s Office prosecuting traffic and DUI cases in Recorders Court and training Gwinnett County police officers on DUI investigations. I spent many years working for the Dekalb and Walton County District Attorney’s prosecuting serious violent felony cases, including, murder, rape, armed robbery, child molestations and other violent and drug offenses. I have lectured to law enforcement officers on various topics and taught prosecutors at the Basic Litigation course. My work has been featured on Investigation Discovery for his successful murder prosecutions in Main Street Mysteries – “Murder in a Small Town” and Stolen Voices, Buried Secrets “Missing Mother’s Day”

Q. I had sale charge in 2006, will I be able to have my charge expunged? I am also interested in my firearms permit back
December 17, 2020
A: If you were convicted of a felony you lose your right to possess a firearm under GA and Federal law. The only way to get that reinstated is to receive a pardon with restoration of rights or to apply for retroactive first offender.

Q. I already went back for a motion for a new trial and the first lawyer I had told the courts that he was ineffective
December 17, 2020
A: I am not sure of your question. I would hire a lawyer to appeal the decision of the trial court.