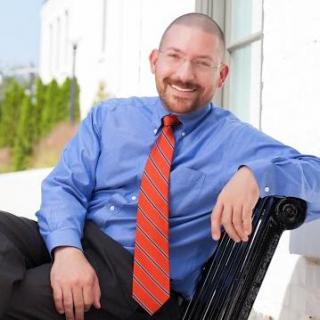 David has extensive experience in the areas of social services, juvenile, child custody, domestic violence and family law. Additionally, he has been practicing civil litigation for the last 20 years. Further, he has experience with criminal matters, including DWI, misdemeanors and traffic tickets.

He has experience with the Indian Child Welfare Act and has represented Indian Tribes, as well as other parties in ICWA cases in North Carolina and Tennessee.

David is licensed to practice in Tennessee, North Carolina and in the Tribal Court for the Eastern Band of Cherokee Indians, as well as being admitted to the 6th Circuit Court of Appeals, the U.S. Tax Court, and the U.S. District Courts for Eastern Tennessee and Western North Carolina.

A father of 3 children, he understands the complexities of life and the issues that are involved in raising children.

Tribal Court for the Eastern Band of Cherokee Indians