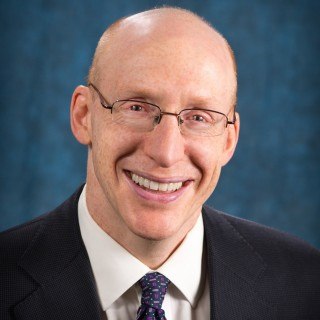 David is the managing partner of Berney & Sang. He is a trial lawyer who concentrates his practice in education law, employment discrimination, and civil rights. His dedication to excellence has helped to achieve numerous verdicts and settlements for clients that have exceeded one million dollars. He has litigated hundreds of special education cases, and he has worked on cases that have been argued before the United States and Pennsylvania Supreme Courts. Several of his cases have been written up by the New York Times and other nationally syndicated newspapers, and he has appeared on C-Span as a result of his professional activities.

David can be reached at djberney@berneylaw.com.