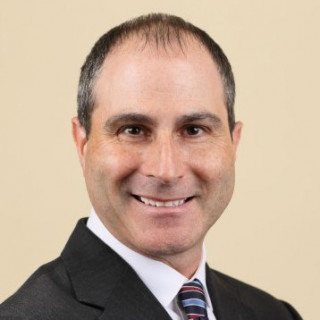 DAVID A. BLANSKY is a partner at LaMonica Herbst & Maniscalco, LLP. David joined the Firm as an associate in March 2004. He was made a partner in March 2007. David’s practice focuses on commercial and business litigation.

During law school, David experienced a variety of cooperative education opportunities. He clerked at the Massachusetts Superior Court. He assisted in the denaturalization and deportation of Nazi war criminals residing in the United States while serving at the Department of Justice Office of Special Investigations. He litigated numerous criminal cases as a public defender in New Mexico. He also worked on a variety of contract, copyright, trademark, and communications issues at National Public Radio’s Office of the General Counsel.

After law school graduation, David worked as an Assistant District Attorney in Nassau County for nearly four years. David prosecuted a variety of petty and felony crimes and often presented evidence before a grand jury. David then worked at the Law Offices of David J. Sutton, P.C., as an associate, where his primary areas of practice were general, commercial and personal injury litigation.