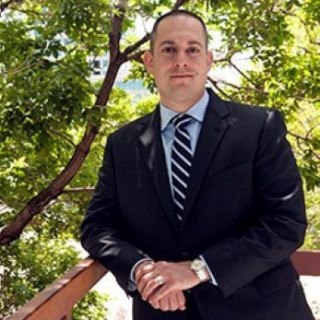 Since being admitted to the practice of law, Danny has become an accomplished trial lawyer, winning a substantial number of not guilty verdicts on a variety of charges as well as ligating cases that have impacted thousands of people. Danny is responsible for helping to expose over 1,700 erroneous blood tests conducted by the Colorado State Laboratory. This lab was eventually shut down. Danny also exposed that the Colorado Department of Public Health and Environment was falsifying breath test certifications as part of their evidential breath alcohol program. This led to a judge ruling that the state’s breath testing certifications were deceptive and a violation of due process. This ruling affected thousands of breath test cases across the state and was heavily reported on in the media. The Denver Police Department and the Grand County Sheriff's Office were also compelled to rewrite their DUI Operations manual and DUI arrest procedures after Danny used the manuals to win several cases by exposing that the manuals were out of date and not being followed.

In addition to achieving favorable outcomes in his cases, Danny has published articles in the Colorado Lawyer as well as the Colorado Criminal Defense Bar DUI Trial Notebook. Danny has been recognized as a “Top 100 Trial Lawyer” and “Top 40 under 40 Trial Lawyer” by the National Trial Lawyers Association. Danny has also achieved the Top 1% trial attorney ranking by the National Association of Distinguished Counsel and has also achieved the designation of “Super Lawyer.”