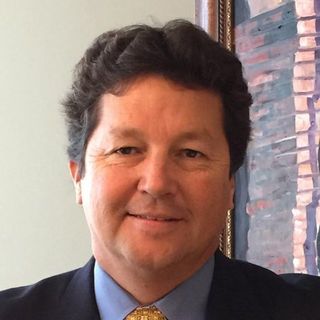 Daniel W. Watkins is an experienced litigator and true trial attorney with over 50 Jury and Bench trials to his credit in 30 years of practice. He has successfully represented both large companies and individuals, and achieved substantial victories in well-publicized trials throughout California and Wisconsin.

Mr. Watkins has over a decade of experience serving as Cumis counsel and Panel counsel for some of the largest insurance companies in the country. He is experienced in business and corporate formation and administration, as well as all forms of alternative dispute resolution, including binding arbitration and mediation.

In 1993, Mr. Watkins appeared on the National Television Show, ‘Good Morning America,’ where he was interviewed concerning his successful litigation of a highly controversial product liability case. He has also been interviewed by local television news shows and local newspapers regarding the many noteworthy cases he has worked on over the years.

Why Should You Do Business With The Watkins Firm?

San Diego Business, Real Estate and Employment attorneys who can help establish your business, negotiate resolutions to challenging problems, or litigate to accomplish your goals. The Watkins Firm is a good business decision.