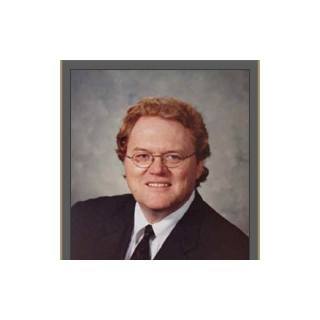 Attorney Daniel A. Rottier has been with Habush Habush & Rottier since 1979. In his role as Chief Operating Officer, he monitors the twelve offices of the firm. His own work focuses on medical negligence, product liability and general liability matters.

Dan has been listed in the Best Lawyers in America for over ten years and has been certified as a Civil Trial Advocate by the National Board of Trial Advocacy since 1982. He has been lead trial counsel on cases resulting in recovery of more than $200 million for the firm's clients. He is a past President of the Wisconsin Association for Justice.

His practice has involved cases in seventeen states and he had the honor of arguing before the United States Supreme Court in 1992, with a unanimous decision in favor of the firm's client.