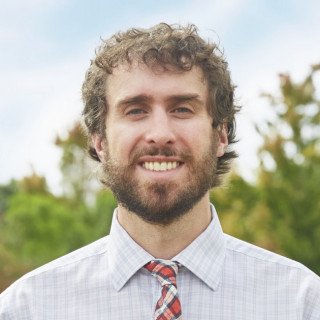 HAVE YOU OR A LOVED ONE BEEN SERIOUSLY INJURED DUE TO ANOTHER'S NEGLIGENCE?
Badges
Claimed Lawyer ProfileSocial Media
Biography

For the first six years of his law practice, Daniel defended doctors, nurses and hospitals in medical-malpractice cases. He decided to switch sides and represent individuals hurt or killed by the negligence of others. Since then, he has secured millions of dollars for his clients.

Daniel lives in the Virginia-Highland neighborhood of Atlanta with his wife Casey, his daughter June, and his son Branch. They attend the Shrine of the Immaculate Conception Catholic Church in downtown Atlanta.

Daniel Moriarty cross examining an expert witness in a 2016 trial.