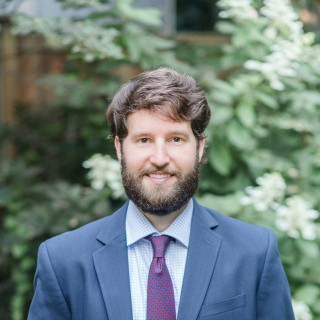 After graduation, Daniel worked as a prosecutor for the Fifth Circuit Solicitor's Office. He was appointed as a Richland County Magistrate Judge in 2017 where he served full time at Central Court on Decker Boulevard until 2021.

Daniel is married and has a young daughter and a Yellow Lab, Jack. In his spare time, Daniel enjoys spending time with his family, deer hunting, and reading historical fiction novels and autobiographies.