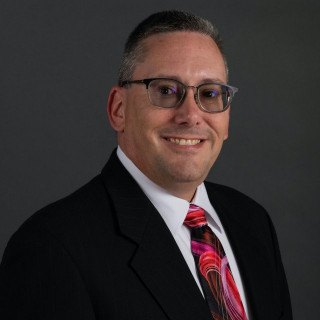 My legal career began in high school, where I was an intern in the Attorney General’s Office in Nassau County, New York, within their Consumer Frauds Bureau where I was the only intern responsible for resolving consumer complaints. While there, I closed more cases than any other previous intern.

After attending law school at New England Law – Boston, which included an internship in the Attorney General's office in Massachusets, working under the then-current Attorney General, I began my career at the Queens County District Attorney’s Office, where I spent over a year in the Domestic Violence Division, advocating on behalf of abused women and children. I was also one of the first Assistants promoted to Criminal Court, handling various felony cases.

After two years at the DA’s Office, I joined a franchised company, as a Vice President and Chief Counsel, where I was responsible for negotiating leases, resolving employment disputes, and handling all contract negotiations. In addition, I was responsible for all facets of the company's trademark filings, as well as handling all matters related to the Franchise Uniform Franchise Offering Circular (UFOC). After five years, I became the COO of the company, responsible for all aspects of the day-to-day operations of the franchisor. I built the company from 50 locations to just under 100 in five states.

After the company was sold, I took my legal experience to an educational consulting firm, Literacy Builders, where I was responsible for contract negotiations for all work done nationwide. This included negotiating with large school districts.

Now, I am pleased to announce that as of June 1, 2020, I have joined the Parlatore Law Group, LLP as a Partner in their New York Office. I will be focusing primarily on the areas of franchise law, general business practice, and conflict resolution/mediation. (As a cloud-based firm, I am able to stay in Florida).

Legal Foundations for Your Business, On-Line
April 2021
The Rosie Network