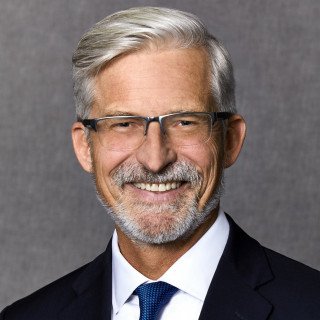 Clifford J. Petroske was born and raised on Long Island, the son of public school teachers. He graduated from Half Hollow Hills High School, and earned his undergraduate degree, cum laude, in 1986 from the State University of New York at Stony Brook. Thereafter, Mr. Petroske attended Hofstra University School of Law, where he was editor of the Environmental Law Digest, and earned his law degree in 1989. He was admitted to the New York Bar in 1990. Since handling his own divorce twenty years ago, Mr. Petroske has devoted his practice to matrimonial and family law on Long Island, representing business owners, executives, teachers, police officers, doctors, attorneys, homemakers, union members, and firefighters. Mr. Petroske is a highly respected member of the matrimonial bar, and is well known among judges and fellow attorneys as a knowledgeable and compassionate advocate. With thorough preparation, well-honed trial technique, and skillful negotiation, he has time and again succeeded in obtaining fair and favorable results for his many clients.