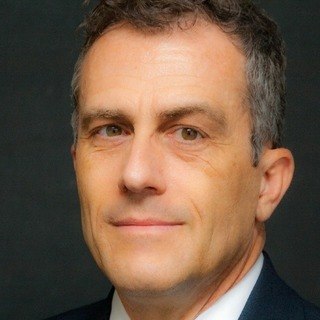 Christopher W. Miller has been representing public safety officers, public employees and labor organizations throughout California for nearly 20 years. His practice involves labor and employment law as well as civil and administrative defense of peace officers. A former deputy district attorney, Mr. Miller is a seasoned trial lawyer with over 40 jury trials to his credit as a prosecutor and peace officer defense attorney. He is admitted to practice throughout California as well as the U.S. District Courts for California and the U.S. Ninth Circuit Court of Appeals. Mr. Miller has represented peace officers and other public employees in dozens of civil, administrative and criminal matters statewide. He has been general counsel to some of California's largest public safety labor organizations and provides training throughout the state on legal issues affecting law enforcement and public employees. He has appeared on broadcast programs involving peace officer rights and is a frequent contributor to various print and online publications in the law enforcement and labor communities. Mr. Miller is a former deputy district attorney and was a lieutenant in the U.S. Navy. While in law school, Mr. Miller served a judicial externship with the Hon. Don R. Work at the Fourth District Court of Appeal (Division One) and studied under John F. Kennedy's Labor Secretary, W. Willard Wirtz.

Lieutenant
US Navy
1985 - 1989
Before attending law school, I was a lieutenant in the U.S. Navy, where I served as an intelligence officer in a Miramar NAS-based fighter squadron and a submarine-hunter squadron stationed in Coronado, California. I deployed throughout the Pacific region aboard the aircraft carrier USS Carl Vinson (CVN-70).

Standards and Training Corrections Provider
Board of State and Community Corrections