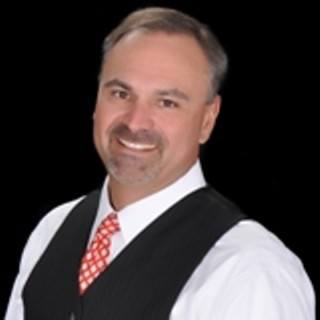 CHRISTOPHER L. PETRUCCELLI was born in Tampa, Florida on March 8, 1969. Mr. Petruccelli has lived in the Tampa Bay area all of his life with the exception of the time period for his law studies in Lansing, Michigan.

Upon his return to the Tampa Bay area in 1996, Mr. Petruccelli joined the law firm of Fox & Grove, working in the Workers’ Compensation and Employment department. He became Partner of the continuing firm Fox, Grove, Abbey, Adams, Byelick & Kiernan, L.L.P. in 2001. In December of 2005 he established The Petruccelli Law Group PA, specializing in Workers’ Compensation litigation.

He is a member of The Florida Bar, and is admitted before the United States District Court, (Middle District and Southern District) and the United States Court of Appeals for the Eleventh Circuit. Mr. Petruccelli has practiced and tried cases in multiple districts across the State of Florida as has as well represented numerous parties before the District Court of Appeals. His proficiency in representation of his clients and respect of his peer attorneys and judges has gained him the highest possible rating with Martindale Hubble of AV. He has been designated a Florida Super Lawyer and Tampa Bay Magazines, Top