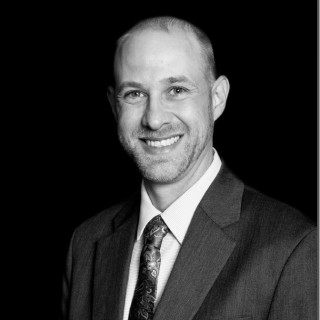 Christopher H. Kenyon was admitted to the bar in 2011. Mr. Kenyon graduated Cum Laude in 2006 from National University in San Diego, California with a Bachelor of Science in Criminal Justice Administration and a minor in Legal Studies. He graduated from the California Western School of Law in 2011. Prior to college, Mr. Kenyon served five years in the United States Navy working primarily as a clerk for the Naval Justices in the Naval Judge Advocate General Corp in San Diego, California. He also obtained a paralegal certification from the University of San Diego in 2006 and then worked as a general litigation paralegal while attending law school. Mr. Kenyon practices in the areas of estate planning and wills, real estate, decedent’s estates, municipal law, civil litigation and also represents employers in workers’ compensation matters. He donates his legal services on a pro bono basis and is a member of the Lycoming Law Association and Pennsylvania Bar Association. Mr. Kenyon also serves on the Salvation Army Advisory Board (2014-present) and the Valley View Board of Directors (2016-present). Christopher was born in Williamsport, and now resides in Williamsport with his wife, Caron, and their two children.