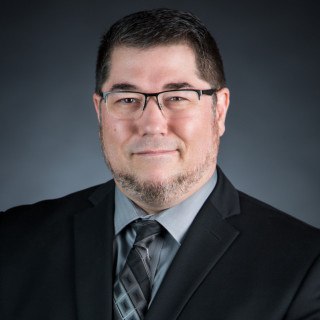 Chris moved to Lawrence in 1996 and graduated from The University of Kansas School of Law in 1999. He apprenticed himself to a bankruptcy attorney as an associate for several years and soon found his calling in Bankruptcy Law. He has been a partner and managing attorney at other firms and has personally filed over 3,000 consumer bankruptcy cases. Chris is married with two children.