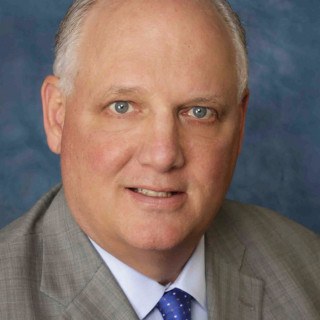 
Chuck Lanehart is a shareholder in the Lubbock firm of Chappell, Lanehart & Stangl, P.C., where he has practiced law since 1977. He is a 1977 graduate of Texas Tech University School of Law. He is board certified in the field of Criminal Law by the Texas Board of Legal Specialization.

Chuck is a former director of the Texas Criminal Defense Lawyers Association. He is co-organizer of the annual TCDLA Declaration of Independence statewide readings and serves on TCDLA’s ethics committee. TCDLA awarded him the President's Commendation for "Outstanding Service to the Citizen Accused" and also honored him with the President's Award for his service to the TCDLA's Strike Force. He is a charter member and former president of the Lubbock Criminal Defense Lawyers Association.

Chuck served as director of the State Bar of Texas, District 16, and as president of the Lubbock Area Bar Association. He was the founding editor of the LABA's monthly publication, The Lubbock Law Notes. He was a founding member of the South Plains Trial Lawyers Association. He is a life Fellow of the Texas Bar Foundation.

He has published numerous articles on legal history in TCDLA’s Voice for the Defense, HCCLA’s The Defender, Lubbock Law Notes and the Lubbock Avalanche-Journal history series “Caprock Chronicles.”

In 2008, Chuck was named among the “200 Most Influential People in the History of Lubbock” by the Lubbock Avalanche-Journal.