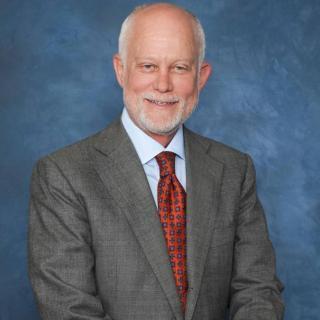 Biography of Charles Dunn Lubbock, born in Abilene Texas on February 18, 1955. In 1977, received his BA from Abilene Christian University where he graduated cum laude. Mr. Dunn obtained his Law degree from Texas Tech University School of Law JD in 1980. In the same year, he also received his licensed to practice by the State Bar of Texas. In 1982, admitted to practice before the U.S. District Court for the Northern District of Texas. In 1987, he was admitted to practice before the U.S.Court of Appeals, for the Fifth Circuit and also received his license to practice in all state courts in Texas. Mr. Dunn is also a member of the following professional associations for lawyers: Lubbock County Bar Association, State Bar of Texas, Texas Trial Lawyers Association, Young Lawyers Association (1983-1985), South Plains Trial Lawyers Association (where he served as Director in 1995-1996 and President in 1997-1998), The Association of Trial Lawyers of America and Past State Director, Texas. Mr. Dunn has a received a Board Certification for: Personal Injury Trial Law by the Texas Board of Legal Specialization. He has authored several excellent publications, including: Jail and Prison Liability, State bar of Texas Suing and Defending Governmental Entities Course, 2002. “Confidentiality of Medical Records in Texas,” Loman Education Services Lubbock Seminar, 2002. (Board Certified, Personal Injury Trial Law, Texas Board of Legal Specialization). Author of more than 25 legal articles regarding the practice of personal injury trial law published in the Lubbock Law Notes and online. “The Seventh Star” a work of fiction published in May 2015. Finally, Mr. Dunn was also appointed by the Lubbock City Council to serve in the Electricity Utility Board of the City of Lubbock which oversees the Lubbock Power and Light which has an annual budget of $275,000,000. His first term was from 2013 to 2015. He was reappointed for a second term in 2015.

Our Law Firm has experienced attorneys, will discuss your case with you free of charge and without obligation. We can meet with you in person or discuss the matter over...