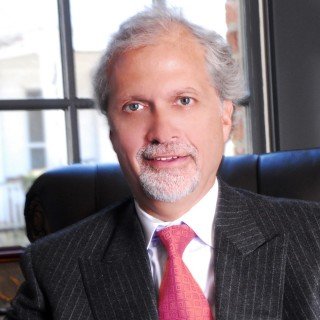 Charles H. Rittgers, was named Top 100 Trial Lawyers by the American Trial Lawyers Association and is a member of the Million Dollar Advocates Forum and the Multi-Million Dollar Advocates Forum, groups limited to attorneys who have won million and multi-million dollar verdicts and settlements. Mr. Rittgers was selected again to the Ohio Super Lawyers list. He was also named in the Cincinnati Top 50 and the Ohio Top 100 lists.

Mr. Rittgers has handled numerous high publicity cases over his 30 years of practicing law and has been a guest speaker to local law enforcement groups. He has been invited to appear on a number of media programs, some of which include the O'Reilly show, Inside Edition, and CNN. Mr. Rittgers and many of his cases have been a source for stories on all of the local ABC, CBS, NBC and FOX affiliates as well as every major Ohio newspaper and the New York Times, New York Post, USA Today, ESPN, and other news sources. Because of his experience and background he has also been asked to teach at a major university.

Mr. Rittgers is very proactive in representing his clients. Mr. Rittgers has always placed a premium on maintaining the trust and integrity of the Bench and Bar. Ninety percent of his clients are referred by other lawyers and former clients.

A client testimonial from a recent truck crash case.