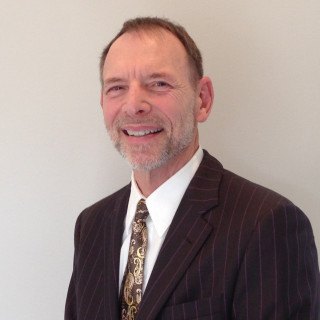 After graduating from law school, Chuck made the decision to serve his country and proudly joined the U.S. Navy where he was commissioned as an officer in the Judge Advocate General’s (JAG) Corps. As an officer of JAG, Chuck tried many cases early in his career. He was trial counsel stationed at the Naval Legal Services Office located at Treasure Island, San Francisco. After leaving the Navy, Chuck went into private practice.

In 1990 Chuck returned to public service and took a position at the San Luis Obispo County Superior Court. Chuck was well-respected during his tenure with the Court and served as a full-time judge pro-tempore for five years. In that position, he presided over the civil law and motion calendar. Chuck wrote and issued several opinions which were later affirmed upon review by the California Court of Appeals. In 1995 Chuck was nominated by Governor Pete Wilson for appointment to an open judge seat on the Superior Court. Although his appointment was not finalized, he still continued working full-time for the Court and found time to work with his previous private practice partner on several complex and high-stakes cases involving several millions of dollars.