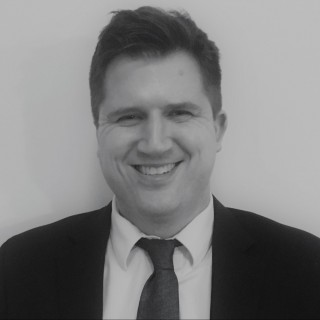 Attorney Charles A. Higgs founded the Law Office of Charles A. Higgs in 2018 to help individuals and businesses file Chapter 7, Chapter 11, and Chapter 13 bankruptcy in White Plains, New York. He was the first lawyer in the Southern District of New York to file a Chapter 11 case under Subchapter V of the Small Business Reorganization Act, and he was also a bankruptcy seminar speaker in 2016. He is currently admitted to practice before the State of New York, the 2nd Circuit Court of Appeals, the New York Federal District Courts, and the New York Bankruptcy Courts, and he also handles cases involving commercial litigation.