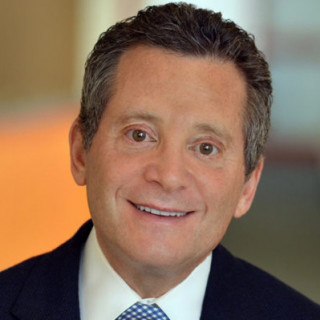 Cary received his B.A. from Penn State in 1976 and his J.D. from Samford University in 1979. He began his career trying asbestos cases in court, and was one of the first trial attorneys to specialize in what was then a new area. Cary is the managing partner of the firm and continues to work primarily on cases stemming from asbestos exposure and medical malpractice. He also manages the firm’s Bankruptcy Claim Division. At Villanova Law School he frequently lectures on the ever changing subject of expert witnesses in the courtroom. Cary was a former President of Philmont Country Club, former member of the Board of Trustees for the Juvenile Diabetes Research Foundation, former Vice President of the Lawyers Division of Federation Allied Jewish Appeal, and former Commissioner of the Lower Merion Little League.

Board of Trustees for the Juvenile Diabetes Research Foundation
Member
Current