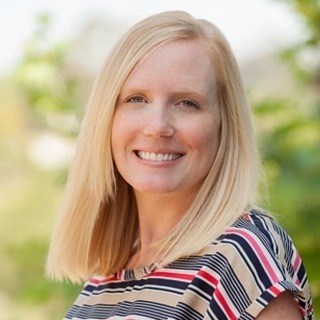 Carrie began her career in family law in 2006 as a legal assistant. She became a paralegal in 2007. She began working for the Law Office of Annette Hall Neville in 2008 as a paralegal while she attended law school. She became an associate attorney in 2012. Carrie’s diligence and attention to detail are second-to-none. She is a vital part of our practice. Clients and colleagues alike respect her work ethic and easy demeanor.