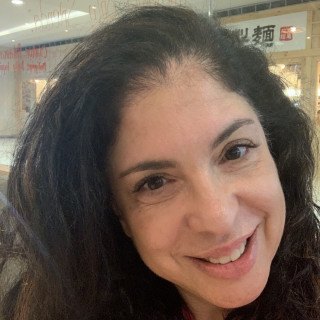 I am ready to fight for you whether you seeking to stay with your family or a company who has been denied hiring the best talent from abroad.