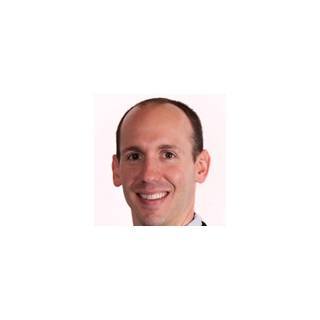 Brian T. Bain, founder of The Bain Group, PLLC, was born in Binghamton, New York; however, soon found his home in North Carolina, where he has been a part of the community for over 25 years. After graduating from Western Carolina University in 1998, he went to Campbell University where he received a joint JD/MBA degree. Prior to opening his doors in 2003, Brian gained tremendous experience and knowledge from two area firms-Helms, Henderson & Fulton, P.A. and Lutzel, Gandy & Broadway, PLLC.

Growing up with athletics all his life and playing collegiate baseball for Western Carolina, Brian understands the ability to achieve more with a team, which is why he formed The Bain Group, PLLC. It is his desire to be able to serve his clients with a group of individuals who are all working towards the same goal – outstanding legal representation.

Brian truly believes in the mentality of hard work but also believes in family as well. He is married to his high school sweetheart, Adriana, and together have three children – Nolan Thomas, Andrew Brian and Mia Catherine. The family currently resides in Davidson.

Founder, Managing Attorney
The Bain Group, PLLC
2003 - Current
Founded The Bain Group, PLLC to provide exceptional customer service at every level of representation. Designed to serve inidividuals looking for an attorney who will be concerned about each indidivual's matter and will treat them with respect and attentiveness that each client expects and deserves