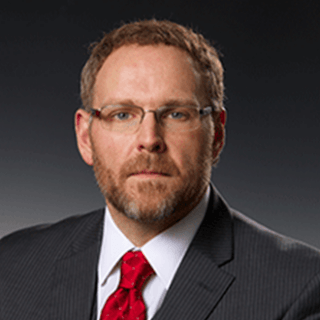 Brent Xavier has been President at Anelli Xavier, since partnering with Tom Anelli in 2006. Over the year, he has helped bring in many former prosecutors and experienced criminal litigators together to form what he believes is the most powerful team of DWI defense lawyers in New York State. His goal is to make sure his team protects clients from the serious consequences of DWI charges. His firm philosophy is that as a whole, individual efforts add up to something bigger collectively for our clients in form of great representation. Brent Xavier received his B.A. degree from Cornell University in 1996, and a J.D. from New York Law School in 2006, he was admitted to the New York Bar Association in 2006.

WHY DO YOU NEED A DWI GUY? Peace of mind. You need a DWI GUY to fight for your rights, to protect and navigate you through the legal process. A DWI GUY...