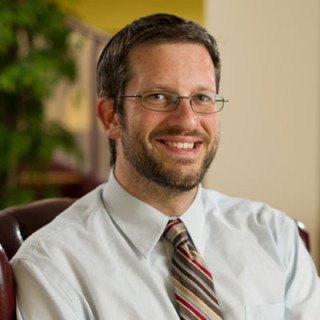 Ben Schneider is a client focused which means that it is important to him to cultivate a personal relationship with each of his clients. By doing this, he is able to give each new client’s case individual attention and analyze every legal issue thoroughly and completely.

Ben received his J.D. from the John Marshall Law School and continued his legal studies by attending post-graduate programs in Israel and New York. While in law school, Ben was named first alternate to the United States Debate team. Ben also holds a Bachelor of Arts in Legal Studies from the University of Wisconsin-Eau Claire and, as an undergraduate, Ben earned several State and National titles for public speaking including the title for National Champion in Persuasive Speaking. Ben was published in the journal “Great Speeches” in 2002 and 2003.

Northern District of Illinois
Since 2008