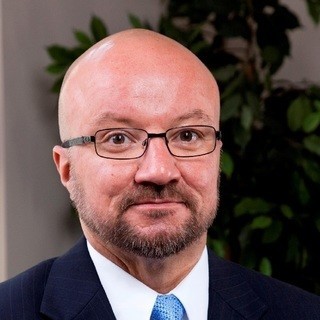 Lawyer of the Year
Best Lawyers in America
2015

Lawyer of the Year
Best Lawyers in America
2014

Who's Who in Law
Business First of Buffalo
2012

Order of Protection Can Be Backdoor Gun Confiscation
Guns America
2015 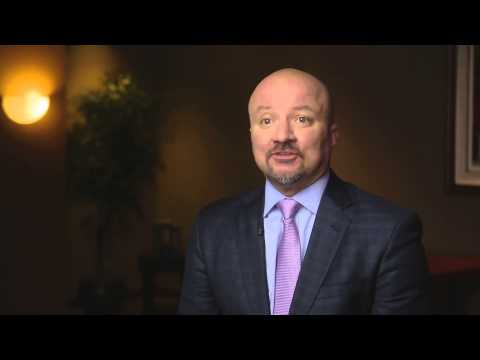 If I am pulled over on suspicion of DWI; should I respond to the officer's questions?

This video provides information on whether you should respond to a police officer's questions if you are pulled over on suspicion of DWI. For more DWI information, click the... 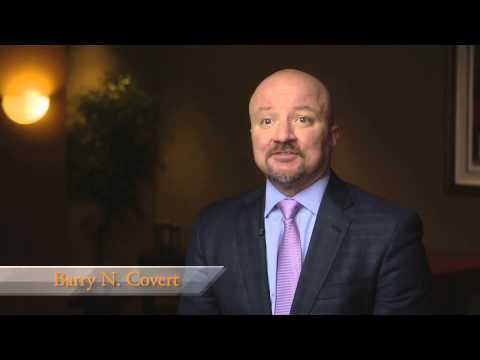 What is the first thing I should do if I am charged with a DWI? | DWI Defense Lawyer Buffalo, NY 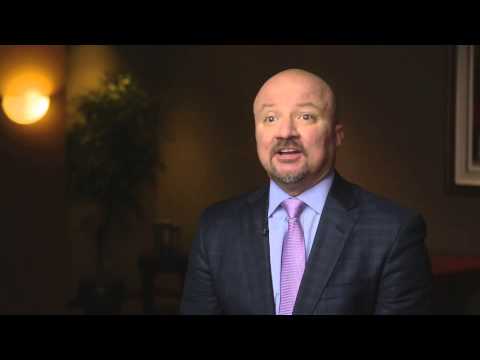 This video reviews standardized field sobriety tests used by police officers when there is suspicion of DWI. Click here for additional information: http://www.lipsitzgreen.com/dwi/new-york-dwi-laws/breath-blood-tests/ This video is for informational purposes only... 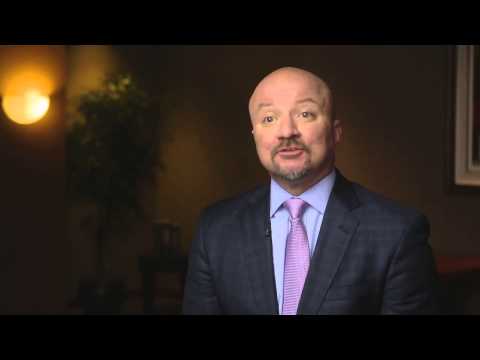 Will I be able to negotiate a plea bargain for a DWI charge? | DWI Defense Lawyer Buffalo, NY

Buffalo DWI defense lawyer Barry Covert discusses if you are able to negotiate a plea bargain if charged with a DWI. More information on potential extent of DWI penalties in... 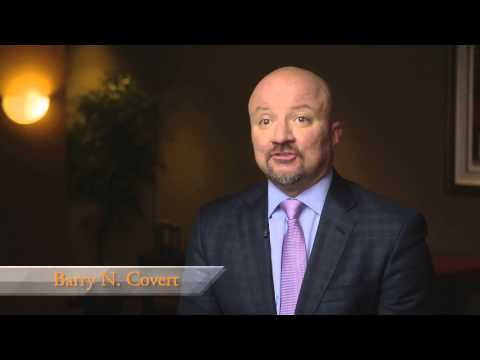 If I am charged with DWI; do I have a chance to be proven innocent in court?

This video provides information on how you can challenge a DWI charge in court. More information regarding DWI defense in Buffalo, NY can be found here: http://www.lipsitzgreen.com/dwi/new-york-dwi-defense/ This video is for... 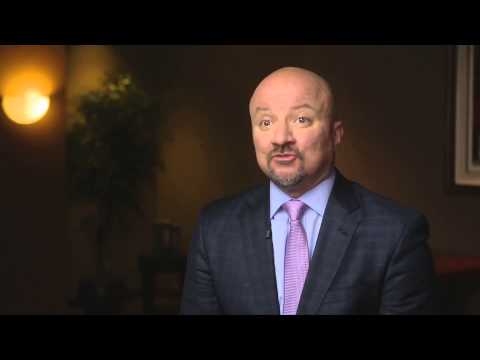 Is there anything I can do to avoide losing my driver's license if I am charged with DWI?

This video reviews if there is anything you can do to avoide losing your driver's license if charged with a DWI in Buffalo, NY and throughout New York State? ... 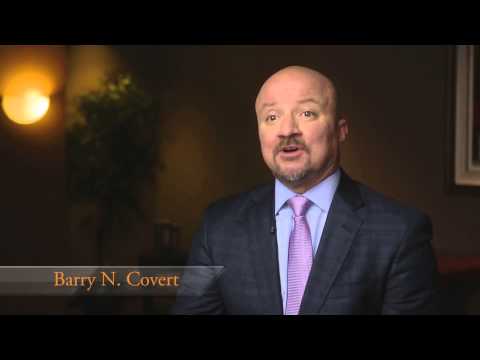 What is a hardship license? | DWI Defense Lawyer Buffalo, NY

This video explains what a hardship license is, which you may need to obtain following a DWI charge in Buffalo, NY or anywhere in New York State. More information... 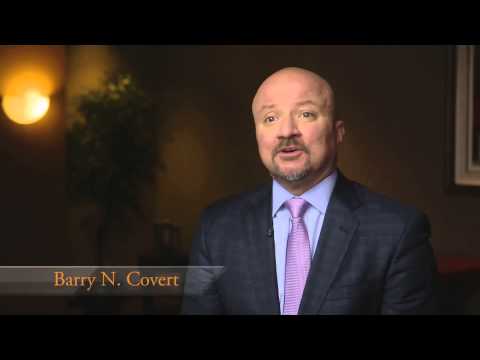 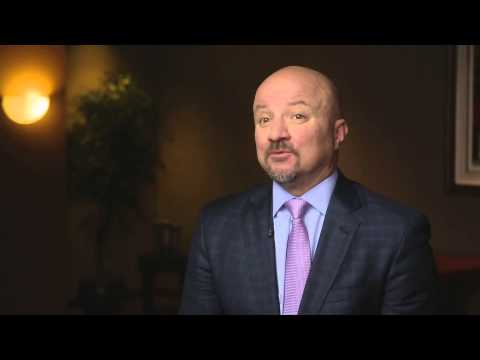 Can I lose my job if I am charged or convicted of DWI? | DWI Defense Lawyer Buffalo, NY 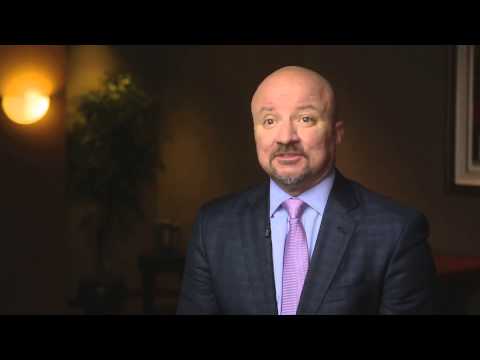 Will I go to jail if I am conviceted of DWI? | DWI Defense Lawyer Buffalo, NY

Lipsitz Green Scime Cambria's DWI defense lawyer Barry Covert provides information on whether there is jail time is a penalty an individual could face if convicted of a DWI. Additional...