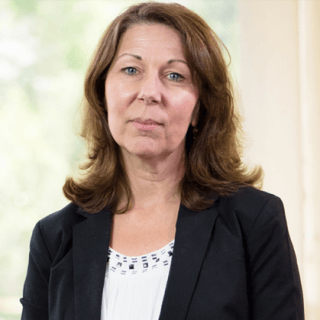 Barbara J. King is a partner with Tully Rinckey PLLC and concentrates her practice in the areas of Family and Matrimonial Law.

After graduating Valedictorian of her class at John Jay University, Barbara earned her Juris Doctor from the City University of New York at Queens College. She practiced on Long Island for several years before relocating to the Capital Region. Prior to joining Tully Rinckey PLLC Barbara held a principal role at a long-standing Capital Region law firm, where she focused her practice on Family and Matrimonial Law.

Barbara has a well-established connection and commitment to the Capital Region through various professional and not-for-profit organizations and volunteer work. She is an active member of the Capital District Women’s Bar Association, where she previously held the position of Treasurer and was editor of their newsletter. Barbara is involved in various legal organizations, including The Legal Project, where she informs litigants of their rights in Family Court and offers pro-bono representation. Barbara also works with domestic violence initiatives, assists Legal Project clinics and offers her services in matrimonial clinics for indigent people all at no charge. She is a member of the New York State Bar Association and a Board member of the Schenectady County Bar Association, of which she is the current Chair of the Pro Bono Committee. In this capacity, she has completed a Modest Means Panel Program that offers reduced legal fee services to low-income litigants with divorce and family law cases in Schenectady County.

Barbara has implemented a formal written Mediation Program for Tully Rinckey PLLC and acts as a Mentor. She is also in the process of formalizing a written Pro Bono Program for the firm.

Barbara is also a past instructor of Paralegal Studies for both New York Institute of Technology and Bryant & Stratton. She has conducted Continuing Legal Education seminar presentations for Albany Law School, Schenectady County Bar Association, NBI, the Lorman Group and for the Third Department’s Law Guardian training programs.

Barbara is admitted to practice in New York State.

Call today to schedule a free consultation with one of our Family Lawyers in Albany, NY at 1-888-529-4543, or visit http://www.tullylegal.com/albany-ny/legal-services/family-and-matrimonial-law/ Barbara King, a partner with Tully Rinckey PLLC, leads... 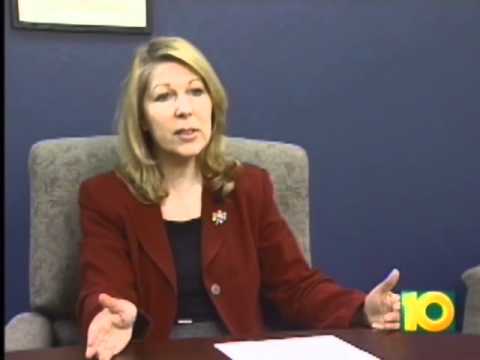 No fault divorce is official in New York state. Divorce Attorney & Tully Rinckey Partner, Barbara J. King, explains what the recently enacted law means for people who want out of a marriage and who's affected by new spousal support laws. 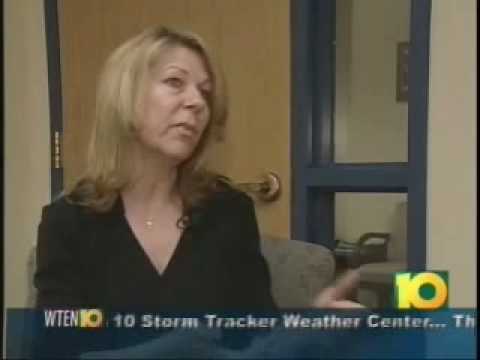 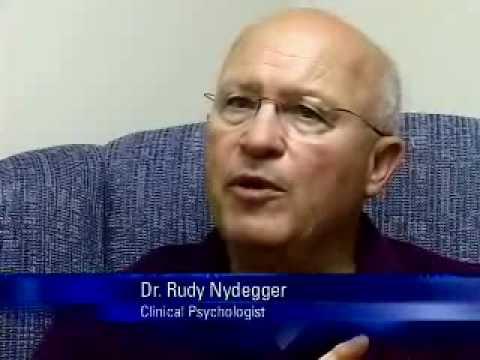 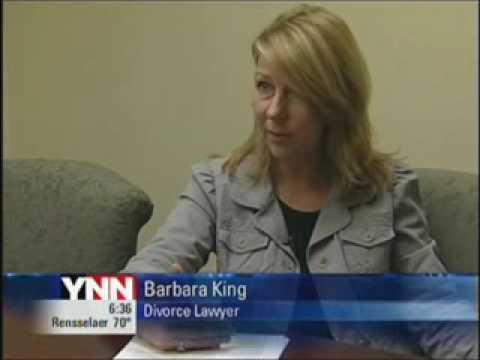 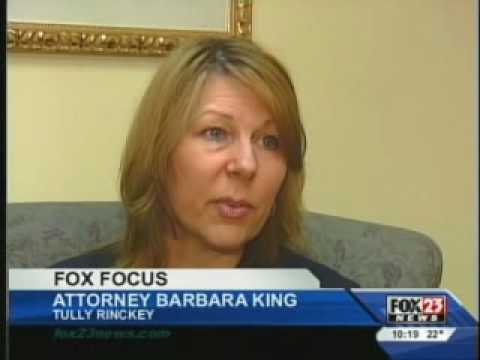