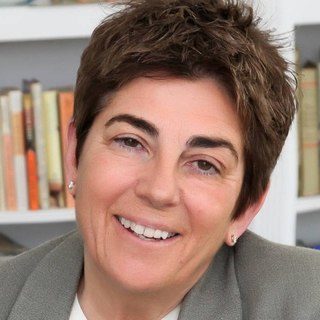 Barbara Burns is the owner of Praxis Legal Solutions, and an attorney licensed to practice before the state and federal courts of New Jersey and Massachusetts, and the Supreme Court of the United States. Prior to starting a private law practice based in Ocean Grove, New Jersey, Barbara was Senior Vice President and General Counsel of Greater Media, Inc., a privately owned corporation operating radio stations and newspapers in central New Jersey, and radio stations in Washington DC, Los Angeles, Philadelphia, Boston and Detroit. Barbara’s areas of expertise include general corporate law, contracts, mergers and acquisitions, labor and employment, communications and media law, copyright and trademarks and First Amendment issues. She has a bachelor’s degree in economics from Boston College, and graduated with honors from the New England School of Law in Boston.