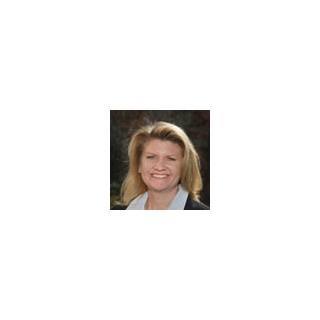 Bambi Faivre Walters is committed to protecting and promoting of the ideas, products, logos, services, creative works and other assets of each client. Ms. Walters serves on the Board of Directors for the United Inventors Association, a nonprofit organization with over 10,000 innovative members and on the Board of Directors for several nonprofits working with rising entertainers and artists. As an attorney, Ms. Walters believes that law is only part of the equation for success and that building a credible support network and identifying reliable resources is another part of the equation.

Ms. Walters is a registered patent attorney having prosecuted over 800 foreign and domestic patent and trademarks applications. She is admitted to the North Carolina State Bar. Ms. Walters is pending re-admission with the Louisiana State Bar with an outstanding need to update her CLE reporting. She is a member of numerous professional and business organizations including Greater Richmond Intellectual Property Lawyers Association, Hampton Roads Technology Council, Virginia Inventors Forum, International Trademark Assocaition (INTA), and various state bar Intellectual Property law sections. Ms. Walters served as in-house patent counsel to Corning and as a patent associate to Kilpatrick Stockton, LLP.

Managing Attorney
Bambi Faivre Walters, PC Patent & Trademark Attorney
2002 - Current
Founded in 2002, Bambi Faivre Walters, PC is proud to be a Native American, woman-owned legal services firm committed to protecting and promoting of the ideas, products, logos, services, creative works and other assets of each client. In 2007, 2008 and 2009, we received top awards as a diversified business at the national and the state levels in Virginia and North Carolina. We are a certified US SBA 8(a), WOSDB law firm (DUNS 626671486) and are certified by Virginia (SWaM 673427) and verified by North Carolina (HUB). Our law firm is proud to service United States agencies and offices through GSA Schedule GS-23-0030V for legal and strategic business services. Most important, we are blessed by the success of our clients, our families, our communities and our colleagues. Thank you!

University of Virginia
B.S. Systems Engineering with a minor in environmental and water. (1992)