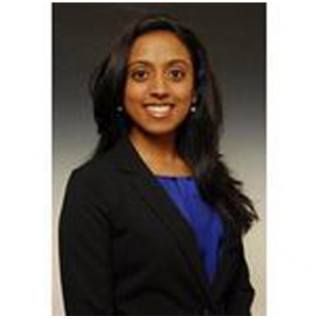 Ashley Thomas is a native of Emmaus, Pennsylvania where she graduated from Emmaus High School. She attended Rutgers University - New Brunswick in 2005 where she earned her Bachelor’s Degree in Political Science and Philosophy with a concentration in pre-law. Upon graduating from Rutgers, Ashley attended and earned her law degree from the Charlotte School of Law in Charlotte, North Carolina.

During her time there Ashley maintained her desire to serve the underserved by volunteering in local low-income schools and serving as the Secretary of Charlotte Law Cares, a community-service based organization at Charlotte School of Law. Additionally, Ashley was given the opportunity to represent indigent parents who had lost custody of their children through a Family Advocacy Clinic and victims of mortgage fraud through the Beazer Clinic. During her law school career Ashley gained invaluable knowledge of the law and beneficial experience through her many internships.

Upon graduating in 2012 she has worked at W.L. Gore & Associates in Newark, Delaware and thereafter at Comcast Cable Corporation in Moorestown, New Jersey.

Ashley is admitted to practice in New Jersey and has been a member of the New Jersey Bar Association since 2014.