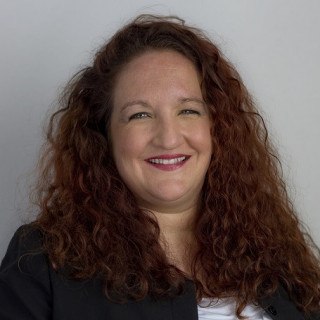 An attorney with nearly 20 years of experience, April S. Goodwin established The Goodwin Firm in 2015 to fight for the rights of individuals discriminated against by their employers (including not being paid fair wages), landlords, realtors, the government, or other private businesses throughout the state of Florida.

Also, as a pet owner and attorney, Ms. Goodwin saw that very few, if any, local attorneys were servicing the legal needs of pet owners. This meant that when pet parents faced legal problems relating to their pets, they were either left to their own devices or had to hire an attorney who did not have a practice area focused on their needs. She therefore decided to focus part of her practice on the myriad of legal issues that often arise for pet owners.

April S. Goodwin lives in Pinellas County, Florida with her significant other Ryan, their two Australian shepherds, Chewbacca and Dr. Indy Anna Jones (aka Chewie and Indy), and their cat Hugo, who is named after former Supreme Court Justice Hugo Black, a champion of free speech and civil rights.