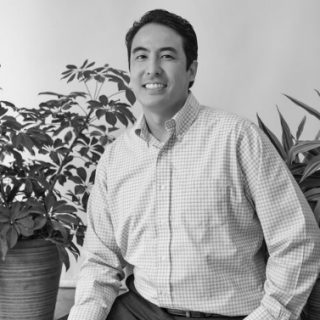 Mr. Luna holds Bachelor of Science degrees in both Management and Marketing from San Francisco State University and went to the University of the Pacific, McGeorge School of Law, where he graduated with honors and was appointed a member of the Traynor Honor Society. In addition, Mr. Luna received a coveted Witkin Award for studies conducted in International Banking.

After graduating from law school, Mr. Luna worked in a boutique civil litigation and general practice firm in Fresno, CA and then went on to work with a couple of different Workers' Compensation firms in the Bay Area (doing both applicants and defense side work).

In 2014, Mr. Luna formed the Law Offices of Anthony Remo Luna because he wanted to be able to better serve his clients and his community and in 2015, due to success and expansion, he co-founded the firm Luna & Sutherland, LLP with Atty. Ryan Sutherland.

In 2016, Mr. Luna received an invitation to join The National Trial Lawyers Association: Top 40 Under 40 group. Mr. Luna has continued membership in this organization since 2016 and was again re-invited into membership in 2020.

In 2017, Mr. Luna was certified as a member to join the Million Dollar Advocates Forum. The Million Dollar Advocates Forum is recognized as one of the most prestigious groups of trial lawyers in the United States. Membership is limited to attorneys who have won million and multi-million dollar verdicts, awards, and settlements. In 2018, Mr. Luna was selected as a member to join America’s Top 100 High Stakes Litigators. The America's Top 100 High Stakes Litigators organization is comprised of the nation’s most exceptional trial lawyers for high stakes legal matters.

In 2018 Mr. Luna also dissolved his partnership with Atty. Ryan Sutherland, and in 2019, after a brief break from the practice of law, Mr. Luna formed Cal Injury Law Group to better serve his clients and his community as he felt this was the best way to do so.

University of the Pacific, McGeorge School of Law
J.D.