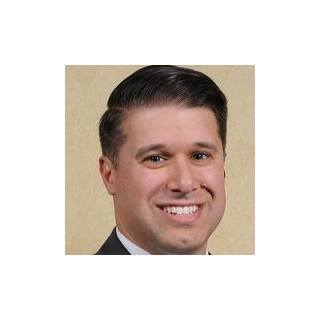 In January 2015, Anthony Buono was admitted to the prestigious National Advocates as one of the Top 100 matrimonial Attorneys in New York State. He also is one of the few attorneys in the Capital District rated as Superb 10.0 by the online legal services website Avvo.

Anthony Buono lives in Valatie with his wife and his three children. He was a volunteer firefighter with the Valatie Fire Department from twenty-years. He is a member of the Society for the Preservation and Appreciation of Antique Motor Fire Apparatus in America (SPAAMFAA). He has authored six books, which include Firefighting Postcards (2017), On the Ramp (2017), Buckboard Fire Apparatus: The Original Cab-Forward (2015), One Last Run: Apparatus Photos from Collection of the FASNY Museum of Firefighting (2013), and 175 Years of Service: The History of the Valatie Fire Department (2012).

Q. How do I answer a divorce summons if I have only a few days left?
November 7, 2012
A: You can simply write a letter saying that you received the summons and that you request a thirty day extension of time to engage an attorney. Send it to the other attorney certified mail return receipt requested. That should buy you another month. But you really need to speak to a local divorce attorney about this as soon as possible. ANTHONY BUONO Attorney at Law Valatie, New York 518-758-1979 www.AnthonyBuono.com