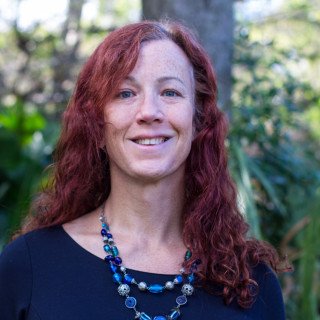 Anne returned to the Office of the West Virginia Attorney General in 2003 as a Senior Assistant Attorney General. For over a decade, she represented state agencies in legal matters in state, county, and federal courts. Anne handled legal matters relating to labor and employment, contracts, professional licenses and related disciplinary actions, the regulation of various business industries and professional practices, and legislative and agency rule making.

Currently, having since moved to Florida, Anne practices law representing parties in a wide variety of civil litigation matters.

As a proud and vocal member of the transgender community, Anne also possesses a hard-earned, thorough understanding of diversity issues relating to the legal system. She is passionately invested in the affirmative, proactive pursuit and goal of achieving inclusion and opportunity for all.