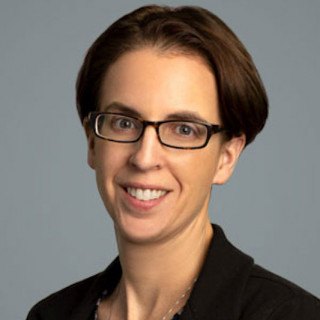 Anne C. Fung joined Anderson and Associates in 2018. She is based out of the firm’s Wheaton office where she practices mainly family law.

Anne was a ChildLaw fellow at Loyola University Chicago School of Law and spent her first summer interning for the American Bar Association Center for Children and the Law in Washington, D.C. and she was on the editorial board of Loyola’s law journal.

After law school, Anne clerked for the Honorable Morton Denlow (ret.), a United States Magistrate Judge in the Northern District of Illinois. She researched various issues pending before the court and drafted Memorandum Opinions and Orders on various legal issues. She was also involved in settlements of various business disputes. After her clerkship, Anne spent time at a litigation firm in Chicago and writing appellate briefs at the Office of the State Appellate Defender, First District.

In her free time, Anne is a mother to four children. She and her husband are actively involved in their church and live in Dupage County.

Illinois
Supreme Court of Illinois
Since 2002