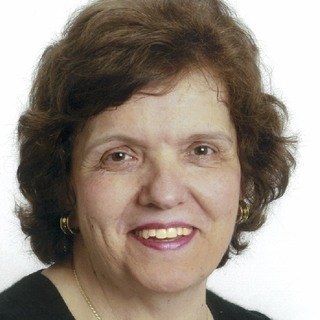 My dedication to immigration practice began many years ago when my mother and I adopted a Chinese refugee family from Vietnam. Then newly admitted to the New York Bar, I learned immigration law in order to assist all of "my family" to become U.S. citizens and then to sponsor other family members through the maze of the legal immigration process. They have flourished and I have developed a passion for assisting others to achieve legal status in the U.S.
For over twenty-five years I have practiced primarily immigration law both in my native Dutchess County, NY, and for several years in New York City as the managing partner of Barcher & Imam, P.C. My clients have come from all over the world, from every religious group, and from varied ethnic and economic backgrounds.
My educational background: After graduating from Poughkeepsie High School, I attended Harvard-Radcliffe in Cambridge, MA, for fours years, majoring in Government with the intention of pursuing a career as an attorney. For seven months I lived in Europe with my then husband. and upon returning to NYC, I enrolled at NYU School of Law, where I received my J.D. and LL.M. in International Legal Studies. I also spent a fifth year in Cambridge at the Harvard Divinity School, where I studied Buddhism and comparative religion and ethics. For eight years I worked as an attorney for the Port Authority of NY & NJ in the fields of real estate and appellate practice.
In 1992 I returned to the Town of Poughkeepsie to my family home and and began practicing immigration law.