Ms. Zervos is a native of Brooklyn, New York, and has been in the Tampa Bay Area since 1985. She graduated with a Bachelor of Science degree in Business Management in 1992 from USF in Tampa. She graduated from Stetson University College of Law in December, 1996 and was licensed to practice law in 1997. She began her legal career as a Public Defender with the Sixth Judicial Circuit in Clearwater, FL. While there, she tried over 30 criminal jury trials. Since August of 1998, her focus has been solely on representing victims of personal injuries. She has tried many cases and has been successful in obtaining excess verdicts. She has had trials and prevailed against Allstate, State Farm, Nationwide, GEICO, Farmers Insurance, USAA, Liberty Mutual, and Auto Owners Ins. Co. She is a life-time member of the Multi-Million and Million Dollar Advocates Forum and the TOP 100 Civil Trial Lawyers of the National Trial Lawyers Association. She is also a member of the American Association for Justice, Florida Justice Association, Tampa Bay Trial Lawyers Association, and is admitted to practice in Federal court for the Middle District of Florida. In 2013, she was honored in receiving an "AV Preeminent" rating from Martindale Hubbell, based on reviews from judges and other lawyers. Ms. Zervos is the Owner/Founder of Zervos & Calta, PLLC, with offices located in Tarpon Springs, Clearwater, and Spring Hill, Florida. Ms. Zervos handles cases in Tampa and the surrounding Tampa Bay area. 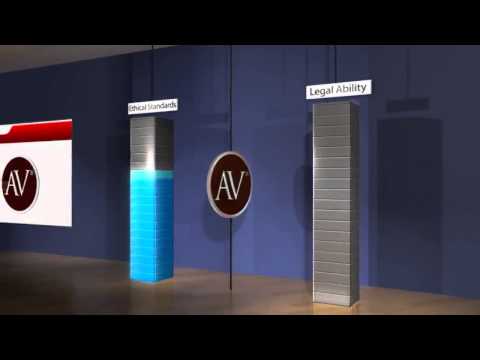