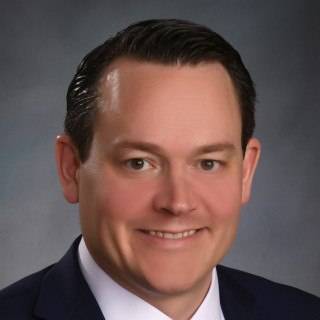 An attorney since 2007, Mr. Tank has firmly established himself as a leader in the Northern Virginia legal community. He has been an active member of the Virginia State Bar’s Young Lawyers Conference, serving as Program Chair for the Bar’s annual meeting from 2009 to 2012, and on its Nominations Committee for 2011 and 2012. From 2010 to 2013, Mr. Tank was a regular contributor to “Docket Call,” the Young Lawyers Conference’s quarterly newsletter, writing articles on family law topics. Finally, he was elected and served as a board member for the Fairfax Bar Association’s Young Lawyers Section from June 2010 to June 2012.

Mr. Tank holds the prestigious AV Preeminent rating (the highest possible rating) for ethical standards and legal ability from Martindale-Hubbell. Mr. Tank was selected by his peers for inclusion in the 2021–2022 editions of The Best Lawyers in America© for Family Law. He was named a Super Lawyer in 2021–2022, after being named a Super Lawyers Rising Star every year from 2015–2020. Mr. Tank also holds a perfect 10.0 rating from both Avvo and Justia.

Andrew Tank resides with his wife and son in Alexandria.

What’s Love Got to Do With It? Premarital Agreements
Docket Call (VSB YLC Newsletter)
2012

Who Gets the Family Pet?
Docket Call (VSB YLC Newsletter)
2011

Will the Court Kick Him Out?
Docket Call (VSB YLC Newsletter)
2011