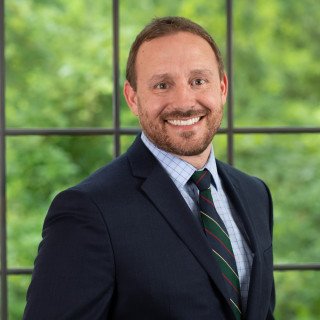 Andy is a member of the Central Ohio Association for Justice. He lives in Worthington, Ohio with his wife Chelse and sons Griffin and Rustin. Andy is licensed to practice law in all Ohio state courts and the United States District Court for the Northern and Southern Districts of Ohio, as well as the Sixth Circuit Federal Court of Appeals.

Andrew Gerling is an Ohio Lawyer Who Fights Foreclosure